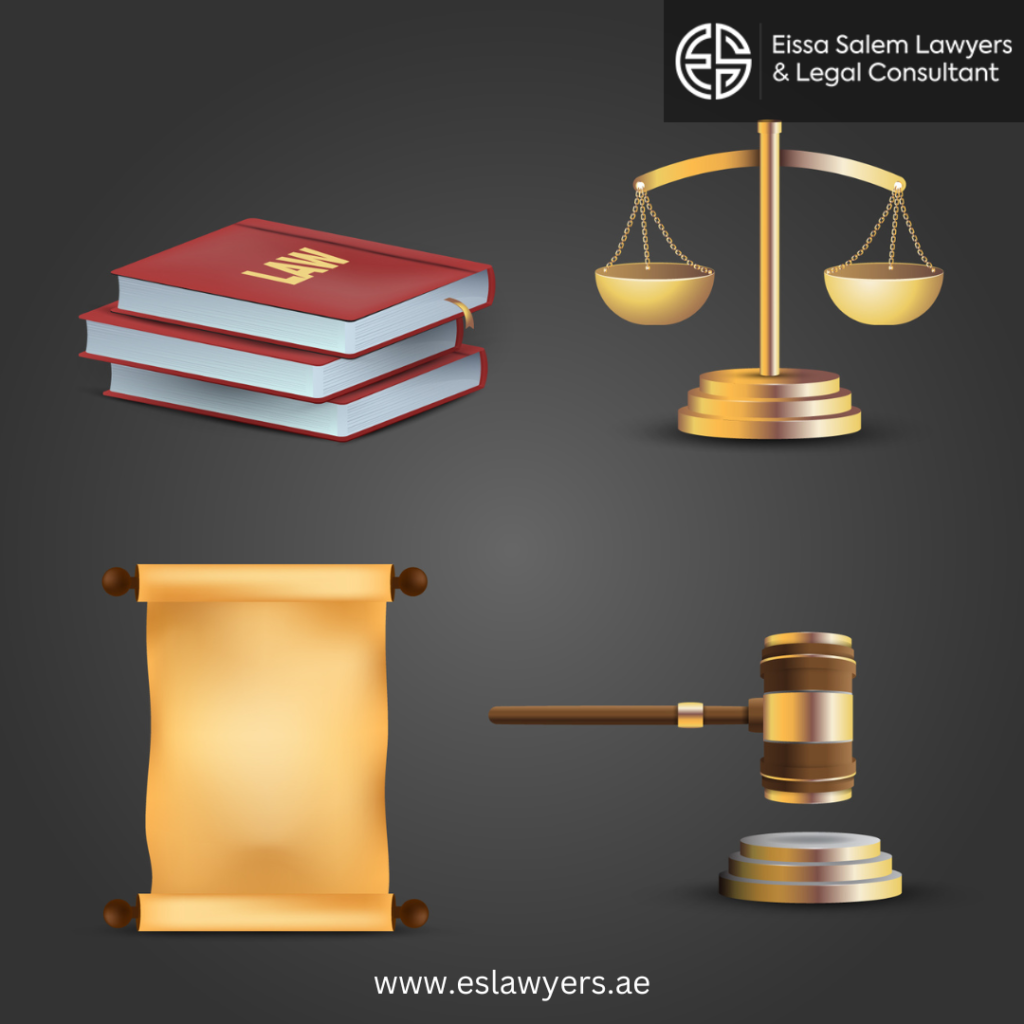 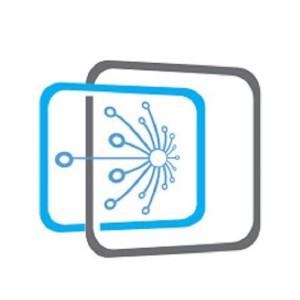 Sharia law, also known as Islamic law, is the legal system of the United Arab Emirates (UAE) and is based on the Quran and the Hadith (sayings and actions of the Prophet Muhammad). It is applied to all aspects of life in the UAE, including personal law, criminal law, and commercial law. 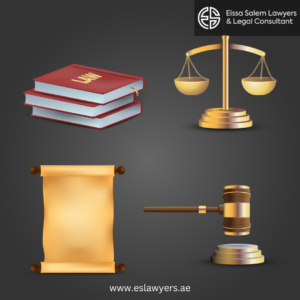 Personal law in the UAE is governed by the UAE Personal Status Law, which applies to Muslims and non-Muslims alike. This law covers matters related to marriage, divorce, child custody, and inheritance. It is based on the principles of Islamic law and is applied by the Family Guidance and Reconciliation Department of the Dubai Courts.

Criminal law in the UAE is based on Islamic law as well as on the UAE Penal Code. The UAE has a dual legal system, with both civil and sharia courts. The civil courts have jurisdiction over criminal cases involving non-Muslims, while the sharia courts have jurisdiction over criminal cases involving Muslims. The sharia courts follow the principles of Islamic law and apply the hudud punishments, which include amputation for theft and stoning for adultery.

In addition to the above, the UAE has also established specialized courts to deal with specific areas of law, such as the Dubai International Financial Centre (DIFC) and Abu Dhabi Global Market (ADGM) courts, that deal with disputes arising from commercial and financial transactions, which are based on common law principles.

Sharia law also applies to banking and finance in the UAE, as per the Central Bank regulations which prohibit interest (Riba), and thus most of the banking and financial products are structured in a way that complies with sharia principles.

In conclusion, the UAE has a dual legal system that applies both civil and sharia law. Sharia law is based on the principles of Islamic law and applies to personal law, criminal law, and commercial law. It is important to note that the application and interpretation of sharia law may vary depending on the specific facts of the case and the interpretation of the judges. It is also important to work with a lawyer who has knowledge and experience in both civil and sharia law in order to effectively handle legal issues in the UAE. 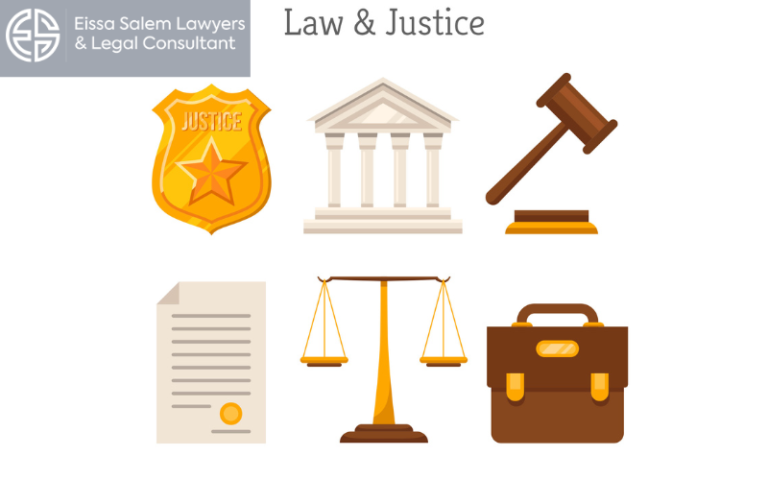 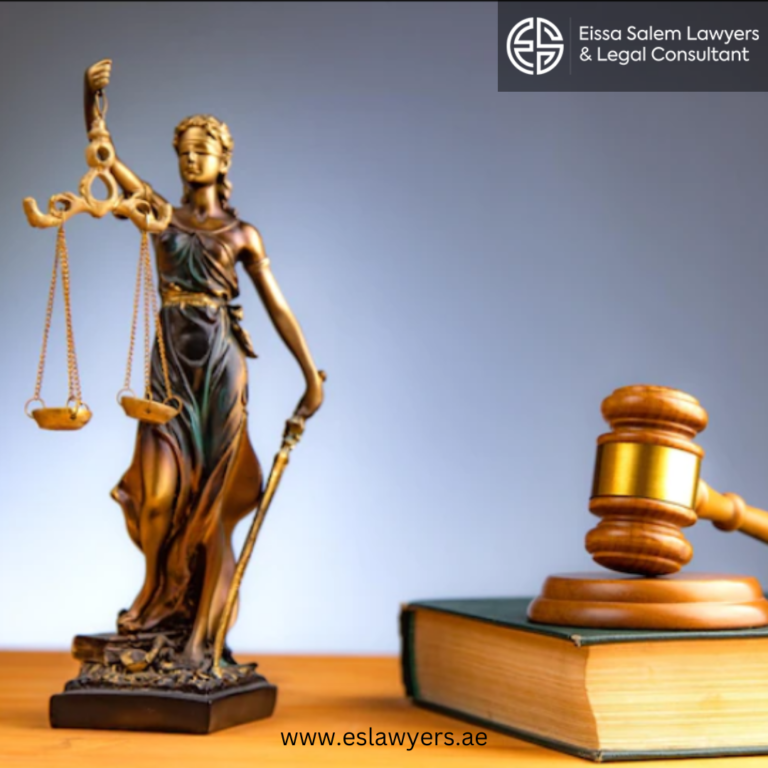 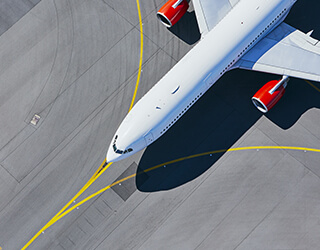 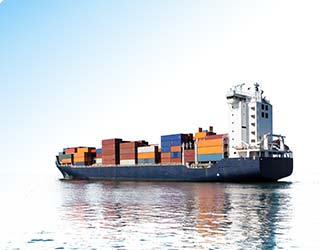 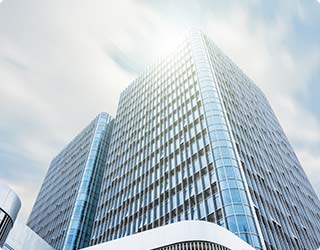 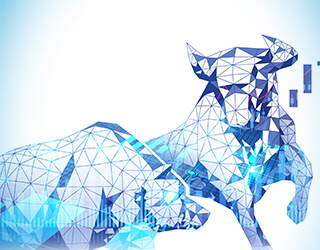 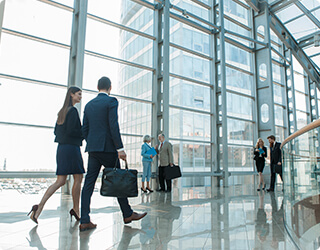 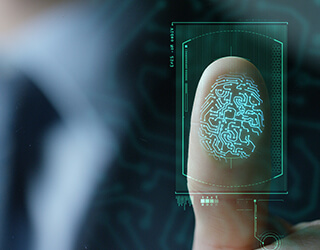 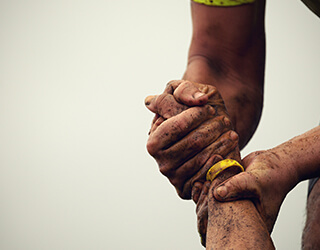 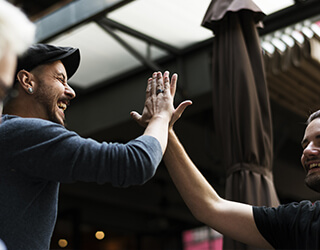 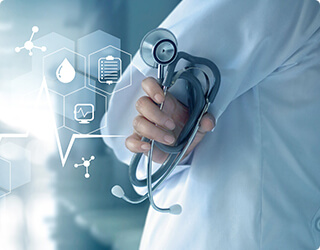 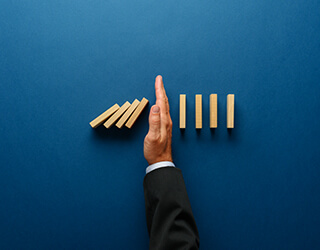 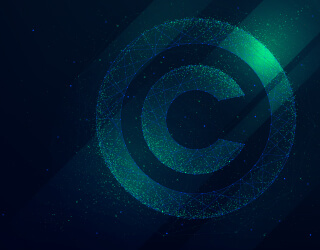 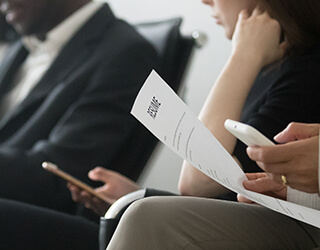 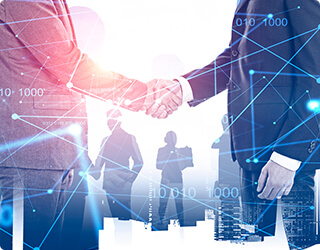 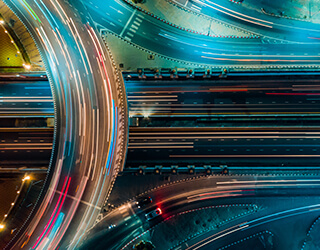 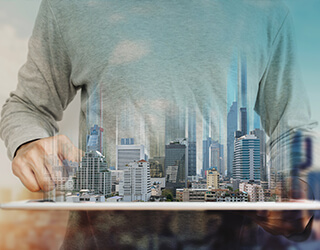 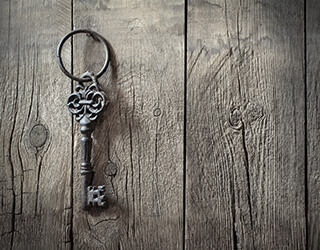 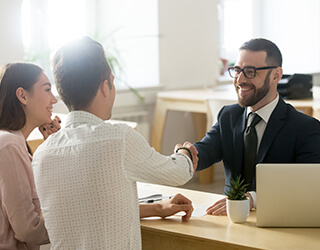 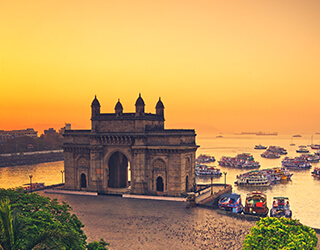